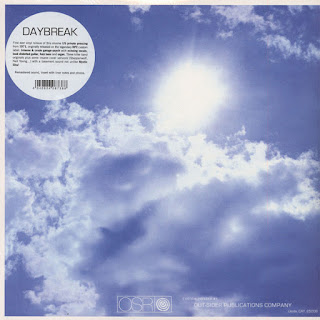 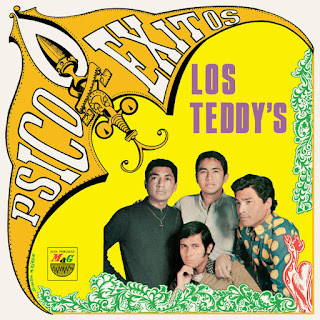 Natives of the Peruvian Amazon region of Iquitos, Los Teddy’s recorded for their only LP a combination of the current chart-hits and their own songs, with that raw and psychedelic sound so common in late 60s Peru. It includes the version of The Doors’ 'Hello I Love You' as well as the lysergic original ‘Effects’.
Los Teddy's
en abril 09, 2022 2 comentarios: 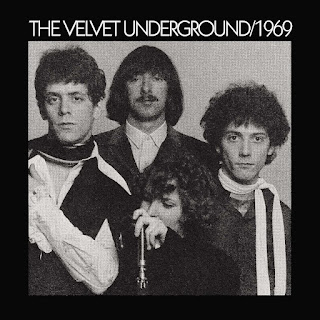 This reissue of The Velvet Underground's 1969 (not to be confused with 1969 Live) compiles 1969-era Velvet Underground classics, including some rare mixes, instrumentals and alternate takes. Lou Reed, Doug Yule, Sterling Morrison and Maureen Tucker spent much of their time on the road in ’69 resulting in the “lost” live album 1969 Live. Several original 1969 mixes from this era are featured here including “Foggy Notion,” “I’m Sticking with You,” “Andy’s Chest,” “I’m Gonna Move Right In,” and “Ocean,” as well as 2014 mixes of “One of These Days,” “Lisa Says,” and more. 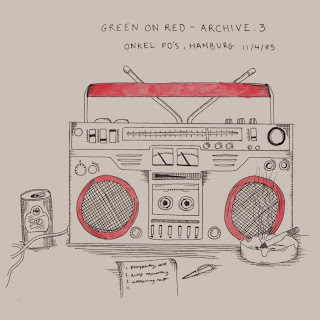 Green on Red on fire here in Hamburg burning through a 21 song setlist for their first ever German tour. Recorded at the great jazz club which closed down shortly after they played there. Superb. 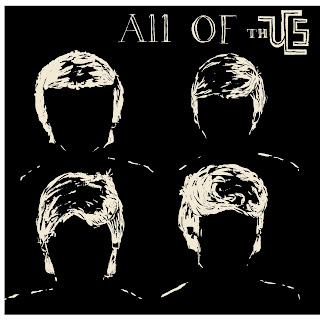 Thus' 'All Of Us' is one of the rarest teen-garage albums from the US, originally released in 1968 on the custom Century label. It's a mix of fantastic original songs and imaginative covers from garage-punk to moody folk-rock, beat and proto-psych.
Thus
en abril 09, 2022 1 comentario: 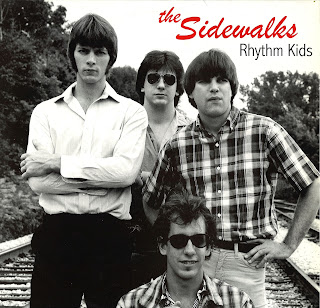 Fifteen amazing tracks that includes their rare and great single “Natalie”. If you like bands like The Nerves, Gary Valentine, The Shivvers, these guys will broke your heart! Great straight-ahead garage-pop with cool lyrics. 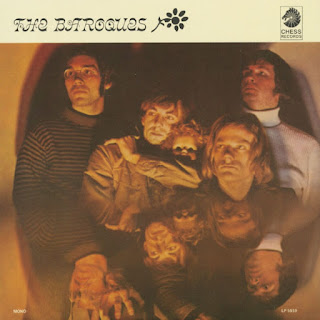 The lone album by Milwaukee's Baroques was recorded in 1967 and issued on Chess Records as part of the label's effort to market music to a new audience. It's a beautifully-grungy affair; somewhat lo-fi, featuring many incredible originals, such as "Mary Jane," issued as the lead-off single - and promptly banned by radio for it's supposed drug references. Filled with moody vocals atop clattering and chiming guitar work.

The Baroques' one and only long-player seemingly came out of nowhere in 1967. The first non-R&B act signed to the famed Chess Records, the Milwaukee based Baroques mixed garage intensity with sonic experimentation that would come to define the later part of the decade. Though widely overlooked, their debut album was rumored to outsell Sgt. Pepper's on a local level.

Fronted by the dark baritone vocals of Jay Berkenhagen, the Baroques weave through the structures of early 60s rock, adding a subtly gloomy touch and at times departing into chaotic bursts of noise. Almost as quickly as they appeared, the Baroques quickly dissolved, but not before making their unique statement with an eclectic array of eccentric tracks.