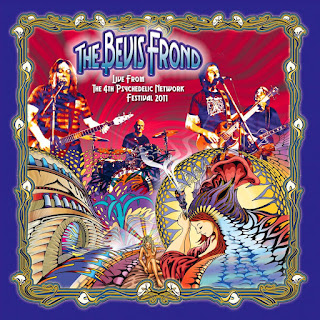 The Bevis Frond was the banner used by Nick Saloman, a neo-psychedelic Renaissance man and the sole constant writer, performer, and producer behind the cottage industry bearing the Frond name. The head of his own label (Woronzow) as well as the co-publisher of his own underground magazine (the highly regarded Ptolemaic Terrascope), Saloman was a quintessential English eccentric, a frighteningly prolific talent and a true anachronism purveying an archaic musical genre while simultaneously pioneering the lo-fi aesthetic. The Bevis Frond's influences were strongly rooted in the '60s, as Saloman's music blended elements of psychedelia, pop, early hard rock, and folk, with plenty of epic-scale guitar soloing laid over the top as he sang his lyrics that leaned to the pastoral and the engagingly addled.